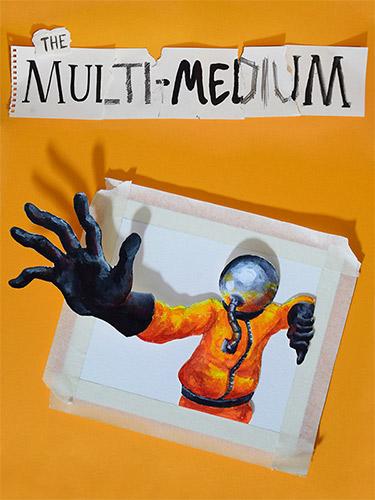 One of the most iconic classic games which we all grew to know and love! The Multi-Medium makes its return with an assortment of exciting new features such as added video chat support and an all new theme system which adds more fun!

The Multi-Medium is an outwardly remarkable 2D riddle platformer experience in which you play as an interdimensional pioneer in the multiverse. The world is looking as you leave on a first-of-its-sort undertaking to investigate equal universes, however something turns out badly… there is an error in the innovation and you can’t get back home. Lost in the multiverse, you set out on an excursion to track down your place in every world and in the universe.
Bounce, climb, swing, swim, throw, and hook your direction through 10 different universes, each with its own particular craftsmanship style, setting, and story.

Each level of the game is painted or attracted an alternate actual medium, checked, then, at that point, rejuvenated in the game. Definitely no advanced workmanship was utilized in the making of the game.