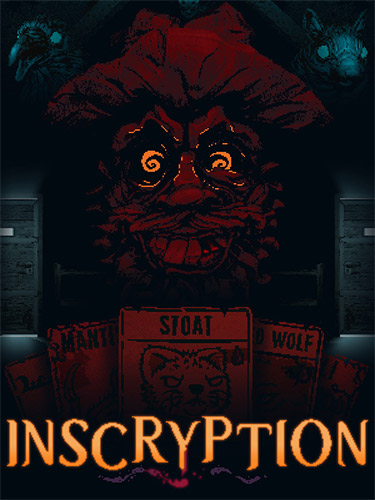 From the author of Pony Island and The Hex comes the latest mind-blowing self-destructing love letter for video games. Inscryption is a black and inky card-based adventure that combines the game of deckbuilding, escape-room puzzles, and psychological terror into a bloody smoothie. More mysterious are the hidden secrets that lie within each of the decks…